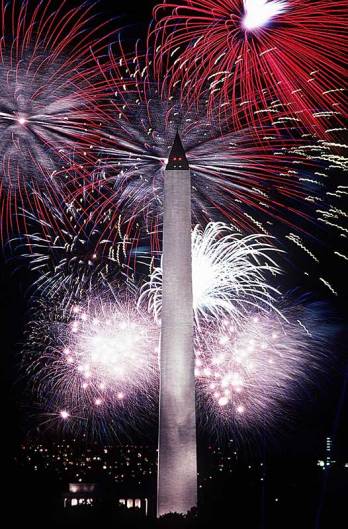 Independence Day, also referred to as the Fourth of July in the United States, is a federal holiday commemorating the adoption of the Declaration of Independence on July 4, 1776. The Continental Congress declared that the thirteen American colonies regarded themselves as a new nation, the United States of America, and they were no longer part of the British Empire.

We hope that you are able to spend time with your family, watch some fireworks and grill up some wonderful food to celebrate our independence this year!

Be sure to check out VisitKC’s website for a list of 4th of July celebration events that are happening over the weekend.